The divine Crown, the Keystone of the Arch of Creation, is inherent in the physical body. If it can be brought to full awareness, it calls and attunes all other modes or Spheres instantly to its immaculate nature.

I call these streams of instruction Empowerments, because that is both what they are and the result of what they do for those who practice them: Empowerments expand spiritual consciousness through illuminatory processes within the Western Mysteries which accelerate personal evolution.

Over 33 years of intense study, practice, teaching, and searching for what REALLY WORKS, these are the tools that I have found to be the most effective, deeply powerful, and permanently transfigurative. Not only are they REAL, but their effects are more immediate and unmistakeable because they work from the inside out, not from the outside in.

Each of these streams is its own line of Work (and they are work) and each can and will move one through successive stages of Illumination at differing rates. I have found that together though, when one is able to handle the Work, they combine to create extraordinary results. 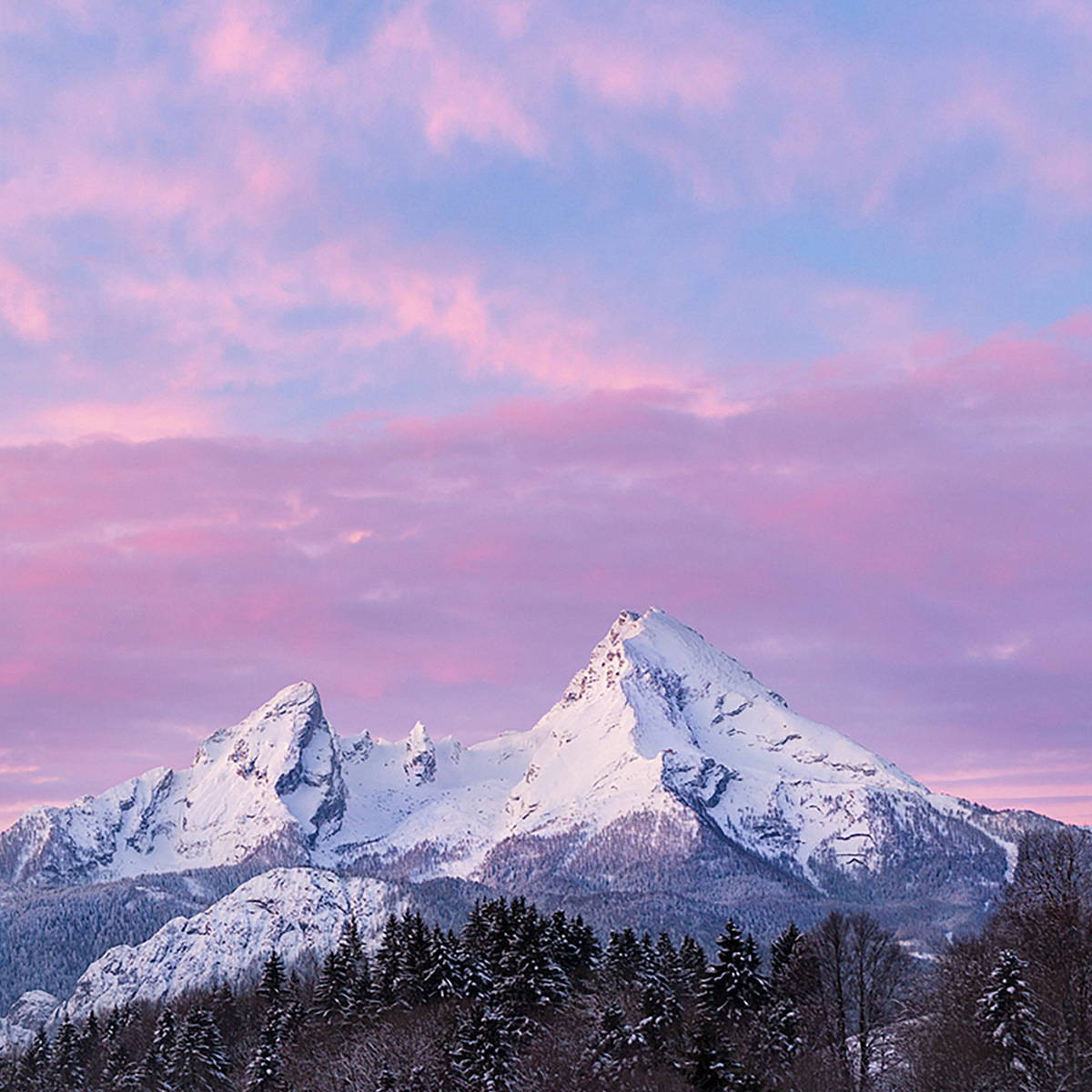 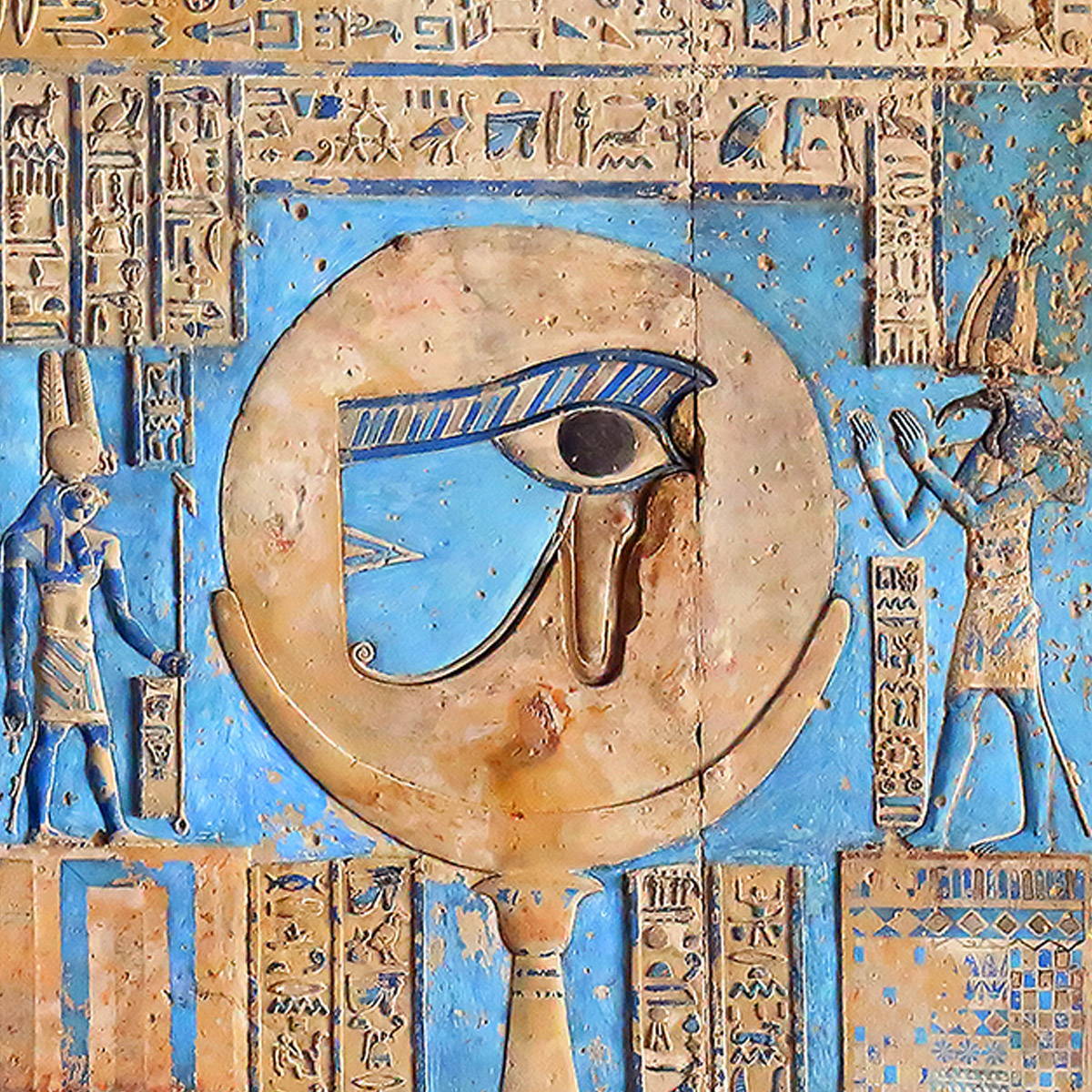 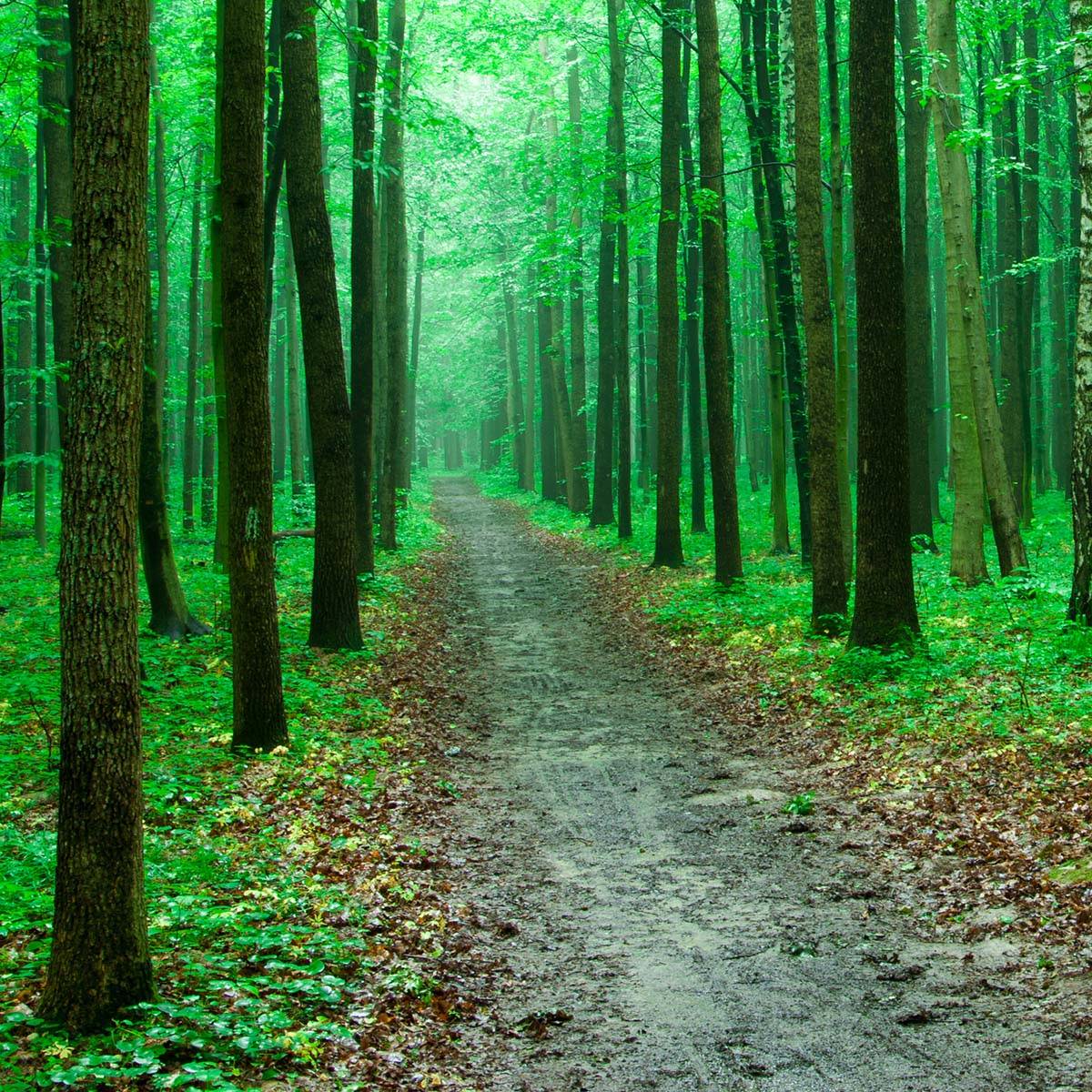 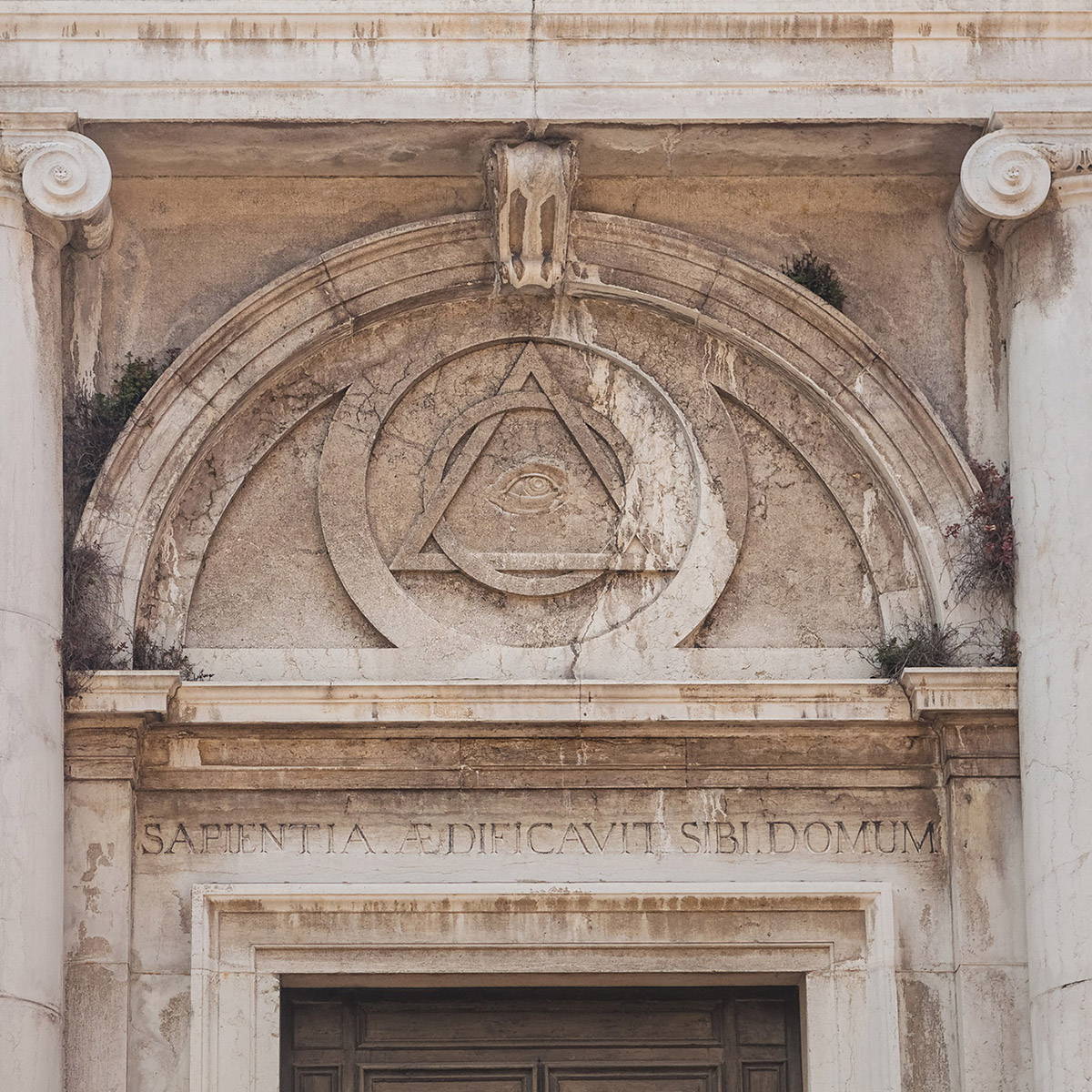 The Spiritual Quest for Illumination Through the Western Mysteries

Before we can start to unravel how those who follow the tradition of the Western Mysteries try to reach a transcendental state, it would be good to come to a sort of definition of what is generally meant by transcendence.

While it may seem obvious upon looking at the word, a clear definition is nonetheless difficult to come by, not least of all because there are various interpretations of what it means. For our purposes, we will define it as going beyond our material realm in order to achieve understanding of Universal Truth. In this respect, Western esotericism has similar intent as many other spiritual or religious movements as all are concerned with a higher state of being. It is the paths followed by practitioners of the Western Mysteries that are unique and set them apart from those who follow the traditions of the Eastern mysteries or various religions.

Western mystery practices have a long history, the origins of which are difficult to pinpoint. Depending on the path one follows, the specific history may vary. However, we can point with a large measure of confidence to ancient Sumer and Egypt, and most accessibly, Hellenistic Egypt as a source. It was there that the Greek god Hermes (the namesake of Hermeticism) was united with the Egyptian god Thoth, eventually being named Hermes Trismegistus. There are several theories of what “trismegistus” or “thrice-great” refer to, but one that refers most strongly to the Western Mysteries is that it is said to stand for his knowledge of the three aspects of Universal Truth: alchemy, cosmology, and theurgy (initiatory magic). In any event, Hermes is credited with being the author of The Emerald Tablet, the core document within Hermetic philosophy that instructs in the art of producing quintessences through operative alchemy.

Over time, people developed methods they believed would help them to achieve henosis (unification of oneself with the divine) based upon concepts taught within Hermetic philosophy. Many various groups – some monotheistic, some polytheistic sprang up. To go into any detail about the multitude of groups would be (and indeed is) the subject for many books.

It is sufficient to simply mention that each group developed their own ways for attempting to attain higher knowledge: Those ways are called Mysteries. Thus, trying to give an exact explanation of how one following the Western Mystery Tradition can reach an illuminated state would be like trying to simply answer how one can reach God through religion.

The word 'religion' from the Latin religare, means 'to bind back' and refers to the practical esoteric teachings concealed deeply within any true religion, if one only knows how to decipher them.

Though there are many significant differences throughout the many paths of perennial wisdom, the Mystery tradition of the West is born of Western culture – a culture that comes from an ingrained desire to question nearly everything – to always be seeking answers. Each group engaged in Western esotericism believes that a Universal Truth exists.

Furthermore, each group believes that it is through the wisdom and traditions of ancient Western culture that we can discover the pathway to being able to allow our minds to transcend to that Universal Truth, a sort of mental henosis, a mystical union with what is fundamental in reality, the Oneness or Source of All.

The quest to reach a higher plane of knowledge is what drives those who follow the tradition of Western esotericism. It is through study of ancient Western traditions combined with meditation and special practices that bring one closer to the Universal Truth. Those who wish to follow the Western Mysteries will have no shortage of history to draw upon – and no shortage of guideposts to reveal the hidden path when one develops eyes to see. The embryonic capacity to do so is inherent in everyone. In fact, it can be said that there are as many paths as there are people.

The journey of illumination, while undertaken with others, is as personal as it is communal. The concept of esoteric knowledge that exists beyond the limits into which we are born has always been perennially alive and well. This belief and the desire to go beyond what we know have been crucial to Western culture. Ascension through levels of Universal Truth takes time and there are many roads to get there, but the trip begins the same way for everyone – understanding that the current limit of the human mind is not the limit of its potential.